We've recently re-opened our dining room. Our new floor plan has all tables a minimum of 6 feet apart, and plexiglass panels to add more height between our booths.

As a team we already stop our day and deep clean our kitchen multiple times, however here are some extra precautions we are taking:

As always, we will continue to conform to health department regulation, and also insisting all staff members who feel unwell to remain home.

We wouldn’t be here without you all. Thank you for your continued support.

Emmer wheat was collected from the wild and eaten by hunter gatherers for thousands of years before it became one of the first domesticated crops. It was was once popular, but has fallen out of contemporary favor. The flour has an earthy, slightly spicy flavor with a rough texture and an aroma of mushrooms. Our love affair with emmer quickly spread to exploring other varieties of grain. We tried them in pastas and breads, changing ratios and diving into the nuances of these forgotten flavors. As we dove further into these relic grains, we knew we wanted to share them with others. We chose “Emmer” as a tribute to those sometimes overlooked ingredients that will speckle our menu here in Austin.

Chef Kevin had an opportunity to spend time in a kitchen in Copenhagen, and Denmark strongly influenced his views on food. It represented the celebration of produce at its peak, the reflection of vibrancy through a dish, and the utilization of acid and bitter just as much as sweet and salty. When you think of Scandinavia, you often think of the iconic rye bread, so “Rye” joined emmer. 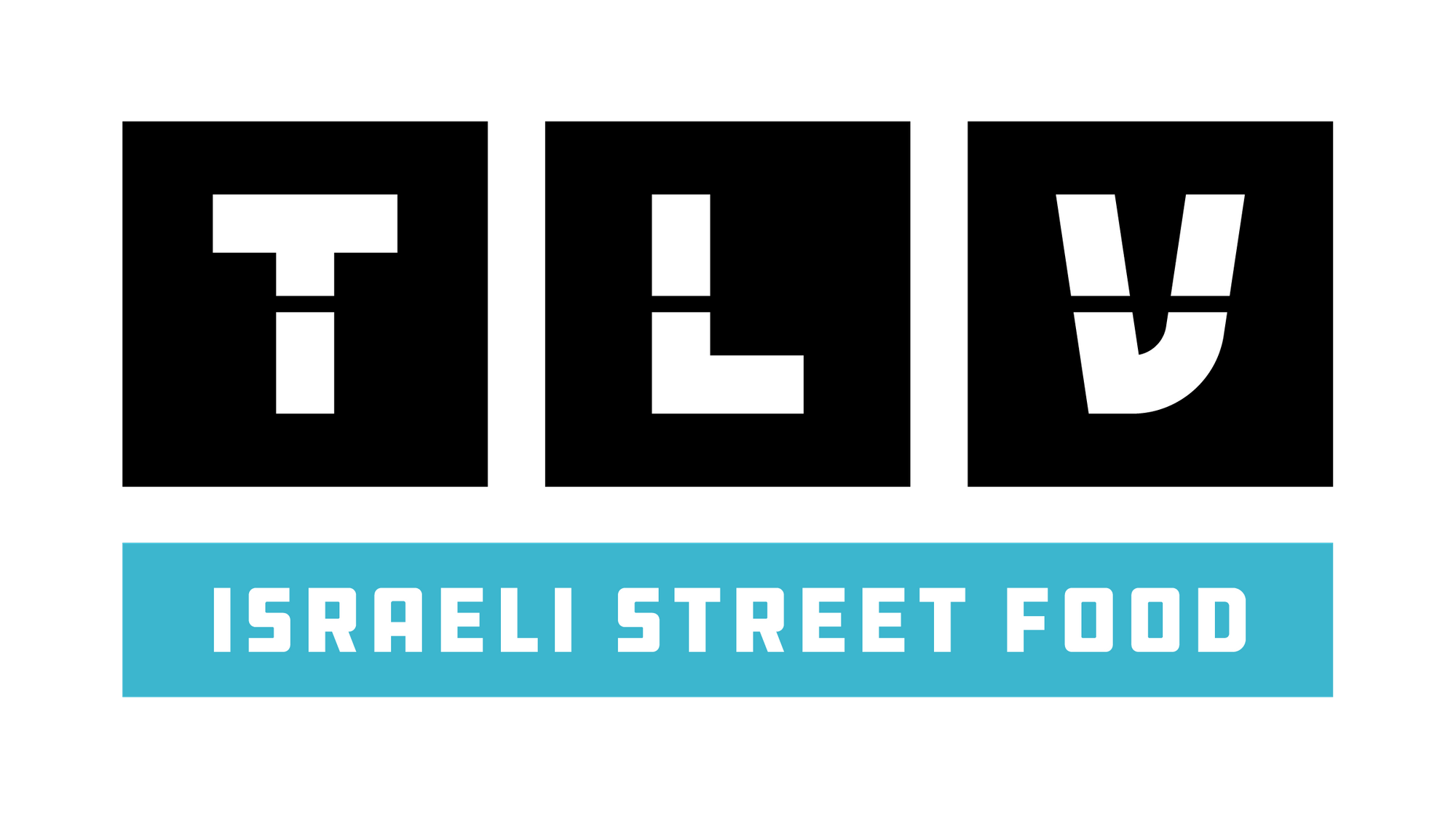 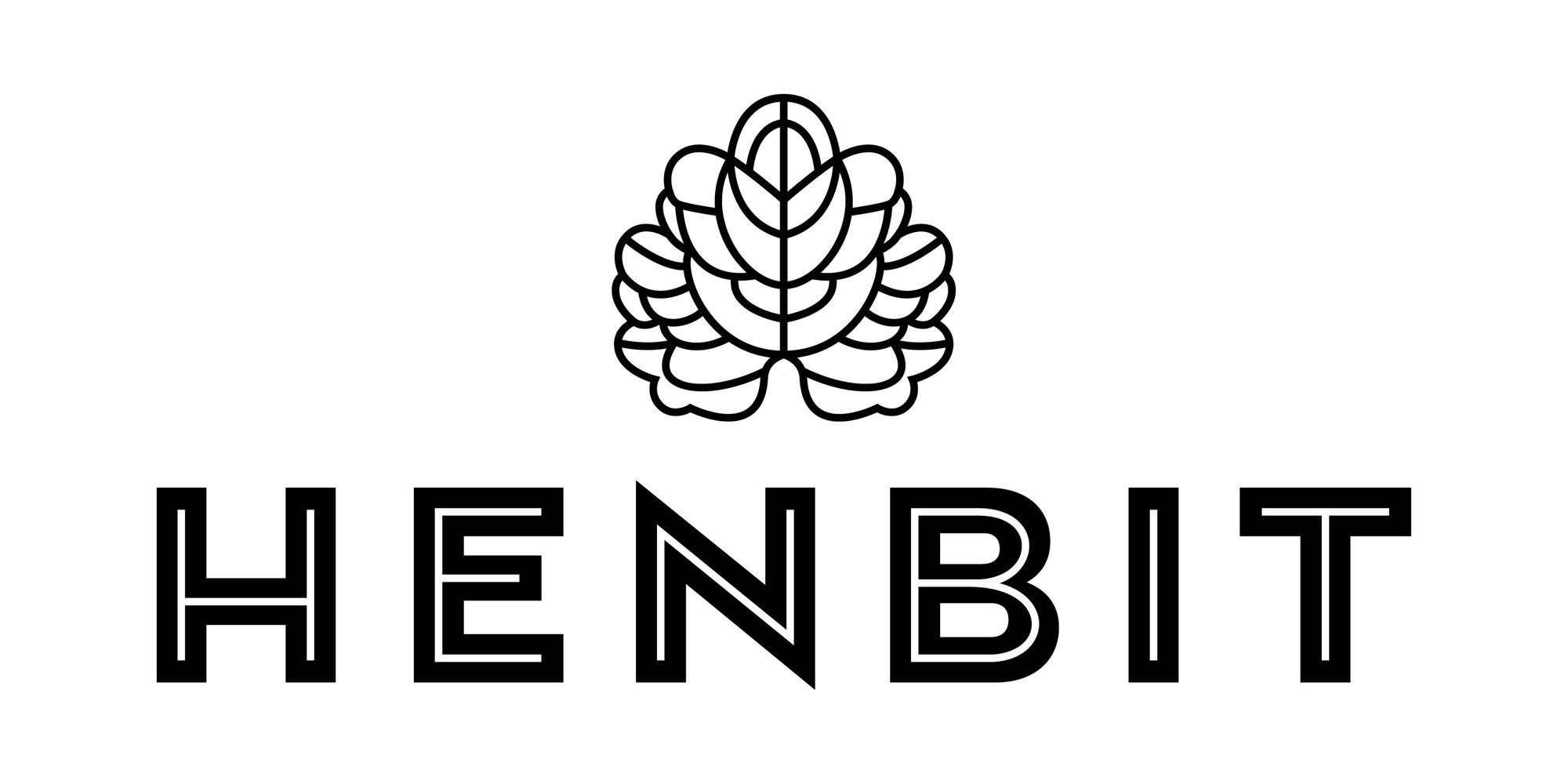